Our Church building is open again everyday and for Sunday services.

We are using a Specific Risk Assessment for Covid-19 you can find here. 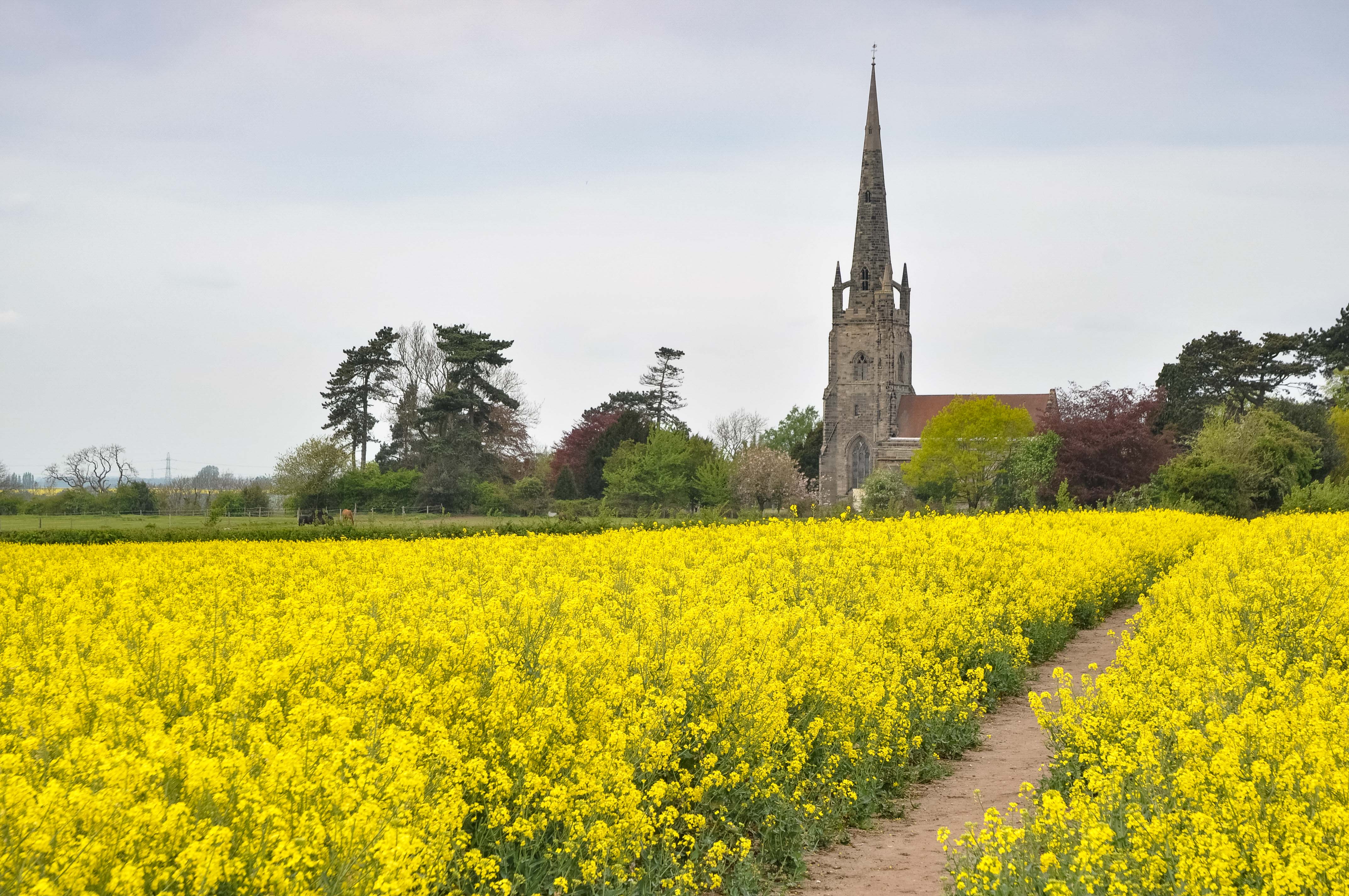 St Andrew’s is considered to be one of the finest mediaeval parish churches in the Midlands as is reflected in its Grade 1 listing and feature in Sir Simon Jenkins’s 1000 Best Churches.
The church stands on a hill and its tower is topped by a 201ft elegant spire, supported by four beautiful flying buttresses providing a landmark for many miles around.

As one approaches the church one cannot but be impressed both by its size and setting in a large rural churchyard where a conglomerate of varying shapes and sizes of grave stones reflect the changing taste of several centuries.

Upon entering the church, which is usually open daily with the help from our volunteers from 9.30am to 4.30 pm – earlier during the dark winter days – most visitors are quite overwhelmed by its beauty and sense of peace and tranquillity. St Andrew’s certainly has the ‘wow’ factor! 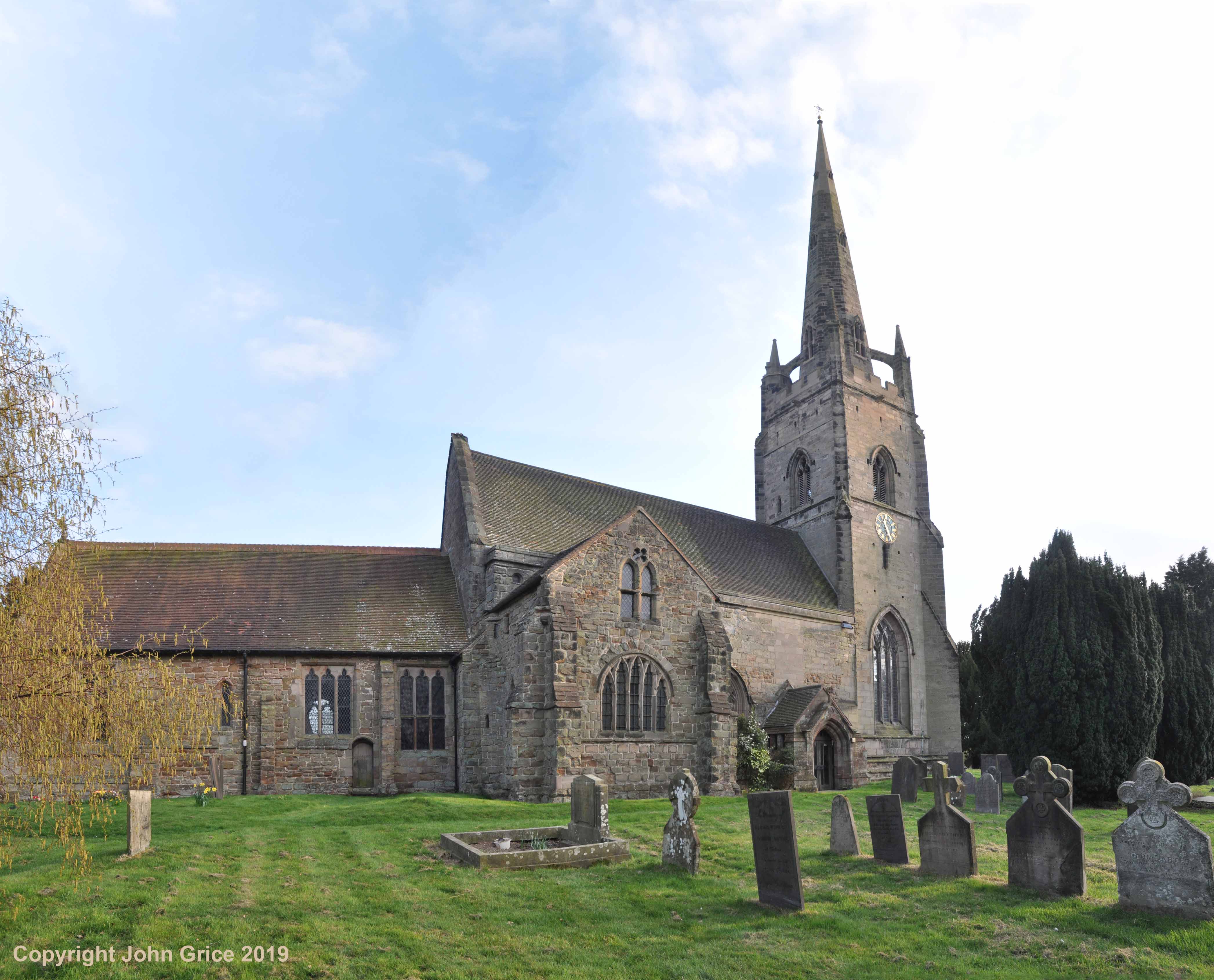 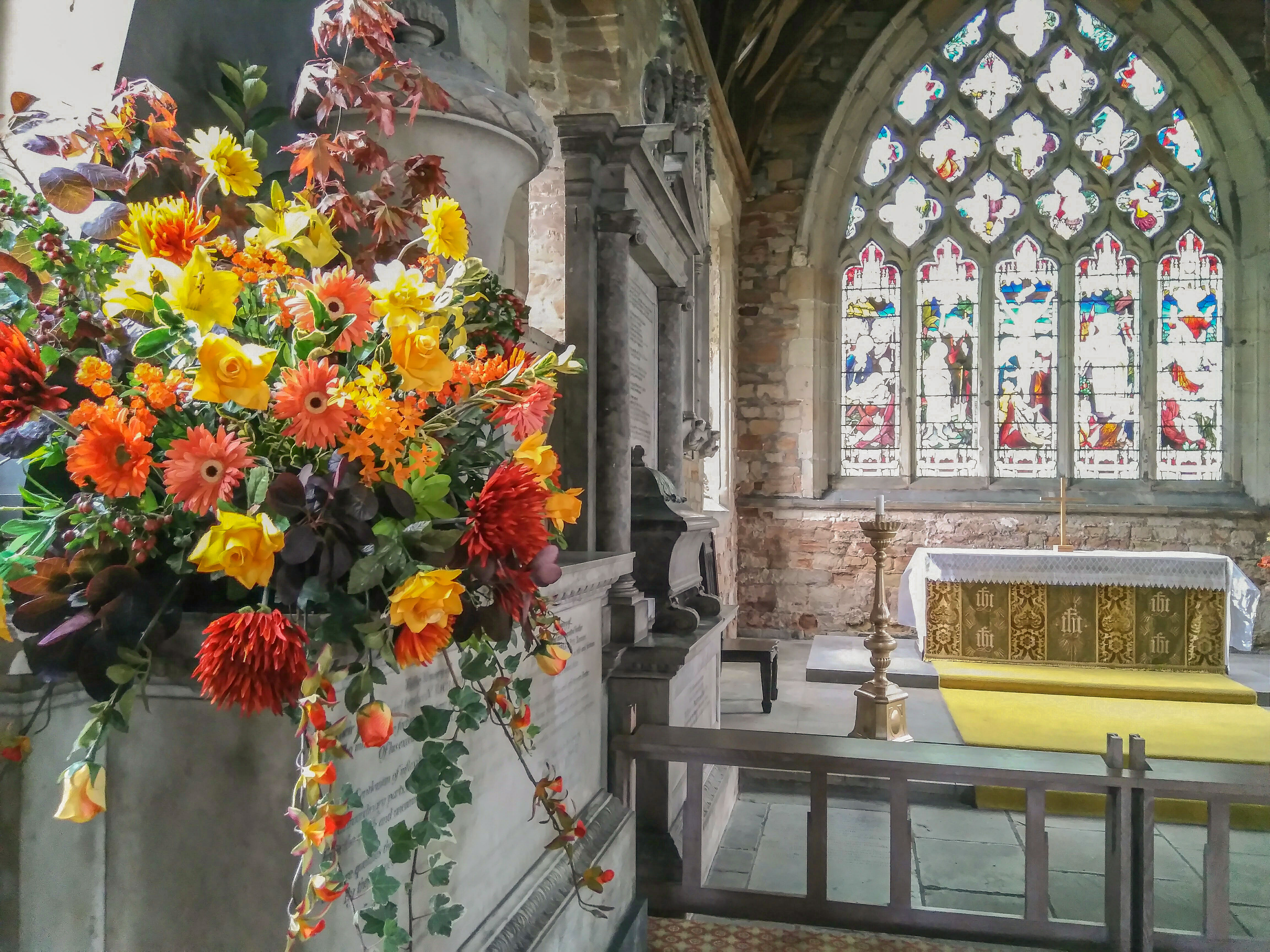 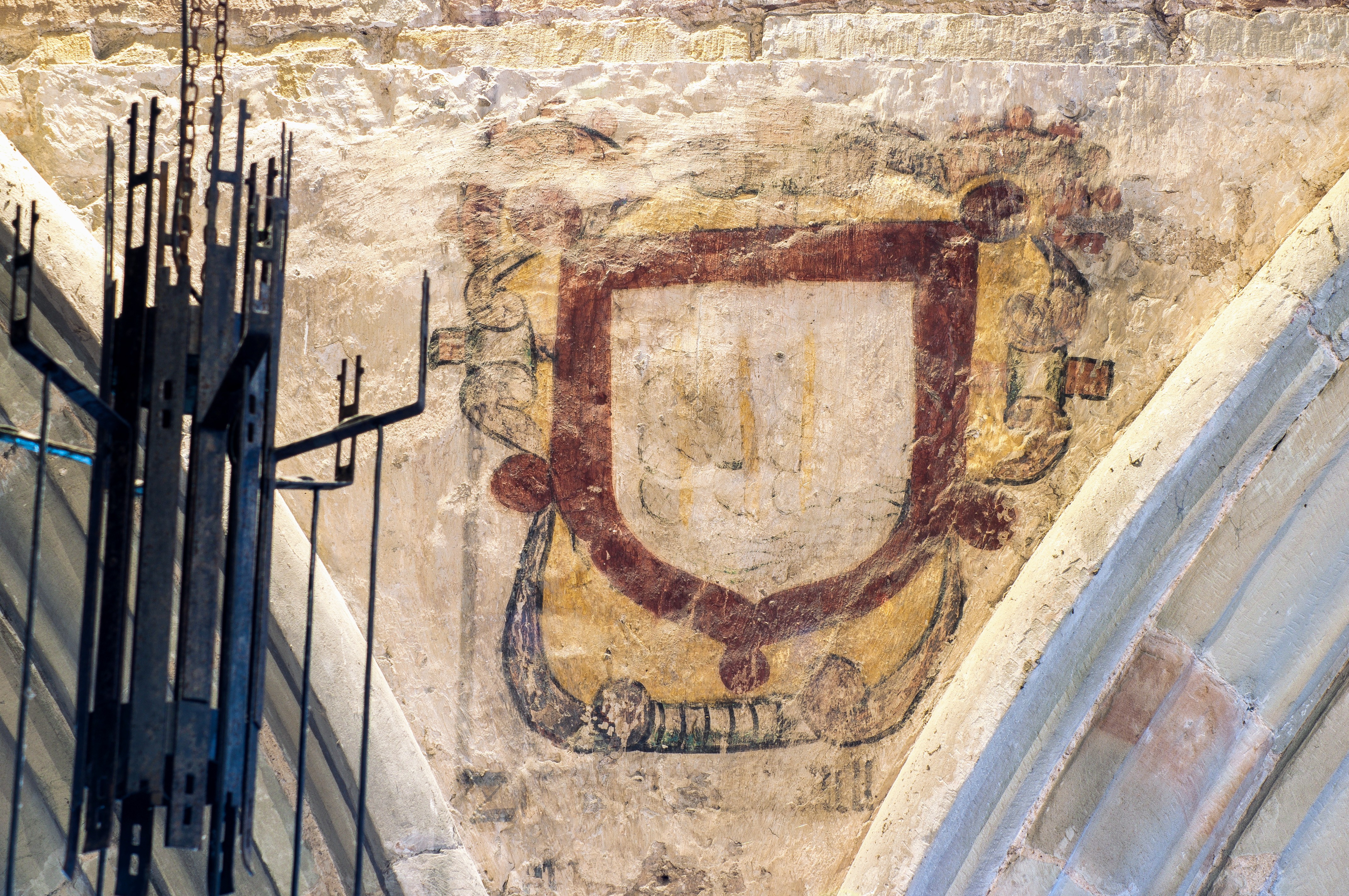 The Nave and Chancel are mainly 13th Century and the Sanctuary, Lady Chapel, Tower and Spire are 14th Century. The South Aisle is 15th Century though it incorporates an earlier 13th Century Transept.

The church is well known for the quality of its woodwork. The 14th Century screen to the Lady Chapel boasts doors that are still on their original hinges and within the Lady Chapel there is a very early parish chest carved from a single tree trunk which is most probably elm wood. The Parclose screen to the Chancel is 15th Century with 17th Century doors and in the choir stalls there are some fine misericords. The Sanctuary furnishings, altar rail and choir stalls feature some excellent quality modern limed oak which in time will darken to blend with the mediaeval woodwork. Above the Chancel and Sanctuary is an excellent example of an Arts and Crafts movement roof designed by the well known architect Street in a traditional mediaeval style and a beautiful East Window by Jones and Willis enhances a very special part of the church.

The Nave roof is also Arts and Crafts work executed under the direction of Caroe and dated 1911, although there are two reused earlier tie beams. The Pews are also by Caroe and each one is mostly worked from a single tree trunk.

Off the Nave, on the North Side is a 13th Century transverse chapel, possibly the Chantry chapel for Sir Geoffrey Campville. The chapel has a quadripartite stone roof with some good face corbels. The chapel was restored by Rector Alan Matheson and features some mid 20th Century woodwork executed by a local craftsman Ted Browne. Above the chapel is a fairly rare Priest’s room that features a fireplace and garderobe – all mod cons even in the 13th Century church.

The South aisle has a 15th Century roof; there is a wall tomb, most probably to Geoffrey Campville, in what was once a transept and there are the remains of what must once have been a fine wall painting depicting the Coronation of the Virgin.

Recently a well equipped kitchen and toilet facility have been installed under the tower tastefully hidden by a superb modern oak screen which features discreet doors and a hatch. These new, much needed facilities are greatly appreciated by the congregation, the many groups who visit the church and the audience and performers in the concerts held at St Andrew’s.

A very warm welcome awaits visitors to our church and a detailed, recently researched and illustrated Guide Book, that features a full Bibliography, is available at the back of the church at a modest charge.

A Prayer for today

Almighty and everlasting God, by whose Spirit the whole body of the Church is governed and sanctified: hear our prayer which we offer for all your faithful people, that in their vocation and ministry they may serve you in holiness and truth to the glory of your name; through our Lord and Saviour Jesus Christ, who is alive and reigns with you, in the unity of the Holy Spirit, one God, now and for ever.